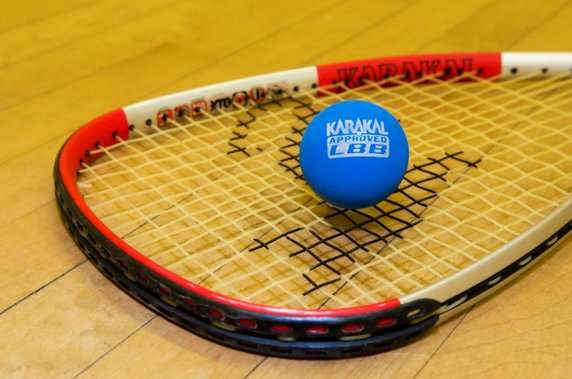 Beaconsfield Squash Club added racketball to its range of activities in 1998, and presently run a racketball league and ladder.

This is an American game that has been adapted to enable it to be played on squash courts and is currently one of the fastest growing sports in the UK.

The racket used is shorter than a squash racket and the ball is almost the size of a tennis ball and has more "spring". The effect of this is to lead to longer rallies and although very energetic racketball creates less impact on the body.

Racketball appeals to all levels of player.

Beaconsfield Squash Club has its own internal league which welcomes new members. We also have a team in the Bucks County League. We welcome any enquiries from new players interested in joining the league.

For all enquiries re racketball please contact our resident coach Andy Longman longmansports@hotmail.co.uk

Please support our club sponsors whose details can be found on their websites: